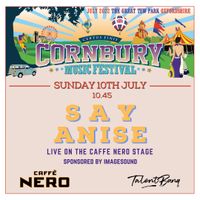 Say What You Want

The debut EP from Say Anise!

Say Anise is London-based independent musician Emily Barnett. Her music is, first and foremost, rooted in the folk tradition, with a focus on story-telling lyrics, soaring melodies and layered harmonies; but as the daughter of musicians, who was brought up on everything from 80s pop to classical music, there are a lot of influences in there, and her sound ranges from folk to indie to pop and back again.

She has spent the last few years gigging extensively throughout London, performing at prestigious venues including The Bedford, The Waiting Room and The Old Queen’s Head, as well as a recent sold out headline show at PizzaExpress Holborn in January 2022. Her self-released debut EP ‘Say What You Want’ (2021) was recorded in various studios across London and mixed by Kristofer Harris (Belle & Sebastian, Ghostpoet), and received many positive reviews and great feedback.

Along with her debut EP, she has released several singles, and her music has racked up nearly a quarter of a million streams on Spotify so far. Other recent achievements include a successful Kickstarter campaign launched in February 2022, raising funds towards recording her next EP. 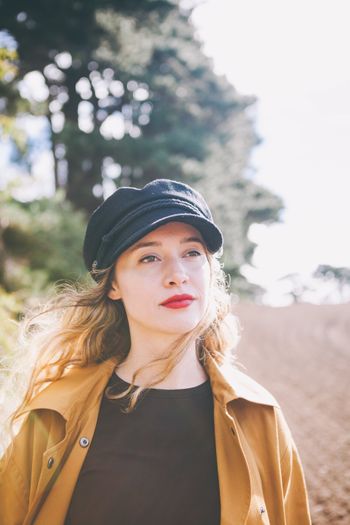 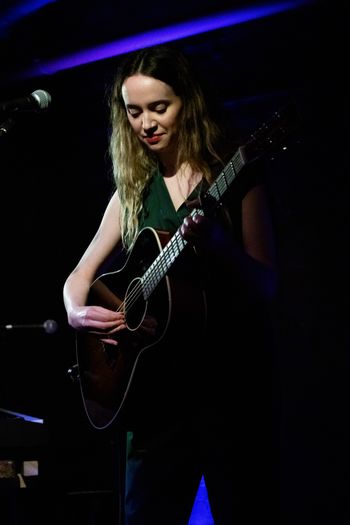 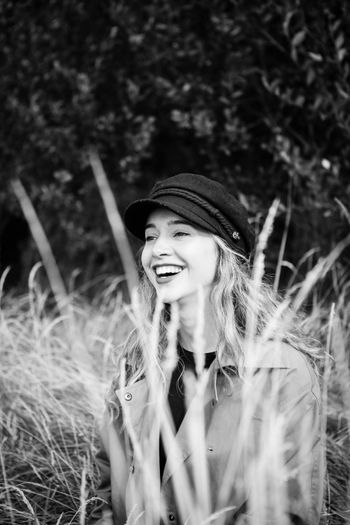 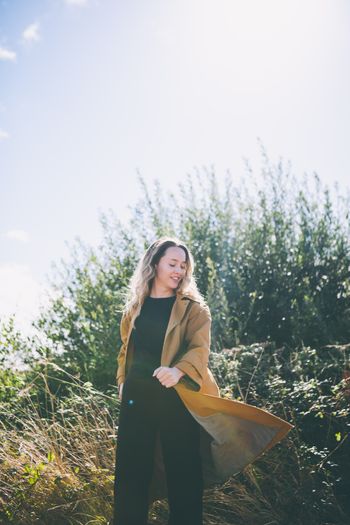 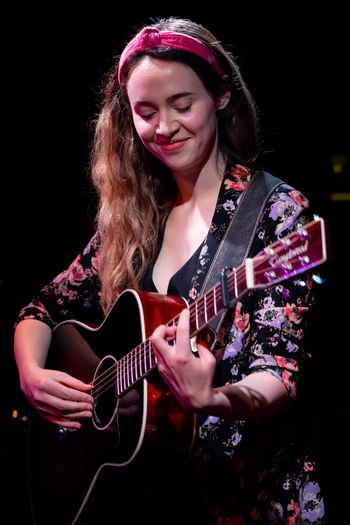 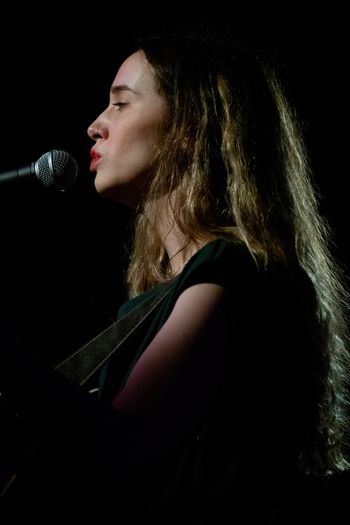